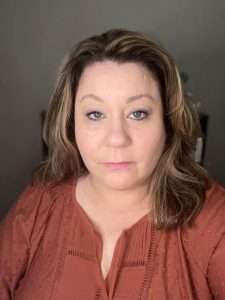 Aubree Adams is the Director of Citizens for a Safe and Healthy Texas, which unites and educates communities on the impact of marijuana. She is a proud mom of 2 sons and 2 dogs and is a former Pueblo Colorado resident. She has a BS in Exercise Science and Health Promotion and has worked as a psychical therapist assistant for almost 20 years with an emphasis on pelvic floor dysfunctions.

After Aubree experienced the devastating consequences of marijuana legalization she started educating and warning other communities of the costly consequences.  This opened the door for her to serve as an administrator for Moms Strong and now she works for the non-profit, Parents Opposed to Pot. She directs Every Brain Matters, a community and alliance of support and advocacy.

Aubree presents a unique first-hand perspective of this public health crisis that she expressed in the documentary, Chronic State. She has publicly debated the marijuana proponents in Texas in hopes they choose to embrace their children instead of the drug culture expansion.

In 2018, Aubree decided to leave Colorado due to the harm legal marijuana caused her family and community and join her son in a dynamic enthusiastic recovery community in Houston Texas, where she has volunteered as a parent coordinator. She embraces the opportunity to host youth in recovery in her home, she support and encourages other families to work their own recovery programs and currently leads an online recovery group through Every Brain Matters and Mar-Anon. 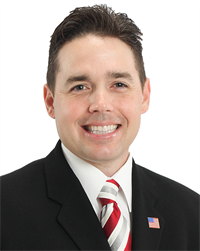 Paul Chabot is a former US Congressional candidate from California now living in Texas. He is retired from law enforcement and runs a counter-terrorism consulting form while serving in the Navy Reserves at the rank of Commander. He is an author, adjunct professor, and has a doctorate in leadership. Paul is married with four children.

Paul worked in the White House, Office of National Drug Control Policy, and later served as Commissioner for the California Parole Board.

Paul is passionate about keeping kids off of drugs and fighting back against drug legalization. He went through drug rehab in his youth and has over 35-years of sobriety and drug prevention experience. 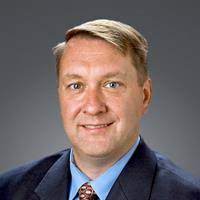 Matt Poling is a family physician, adjunct faculty at Texas A&M’s medical school and a US Air Force veteran. He and his wife Ashli are the parents of two biological and two adopted children. Matt is passionate about drug prevention and education. After seeing the harms of marijuana use in too many patients and his own family members, he is committed to helping build a drug-free Texas.